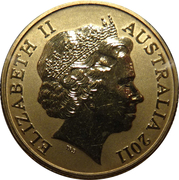 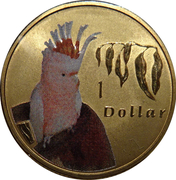 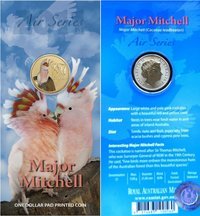 This Cockatoo is named after Sir Thomas Mitchell, who was Surveyor-General of NSW in the 19th Century. It is also known as a "Pink Cockatoo".