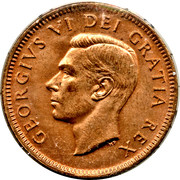 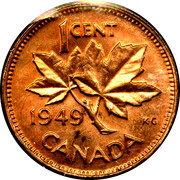 Translation:
George VI, King by the grace of God 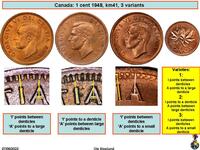 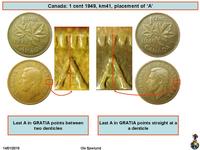