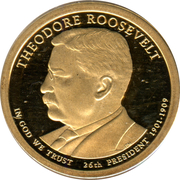 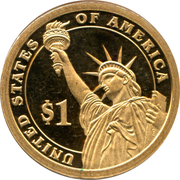 The Statue of Liberty