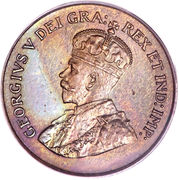 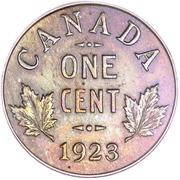 Translation: George V, King and Emperor of India by the Grace of God 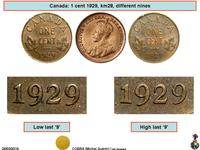