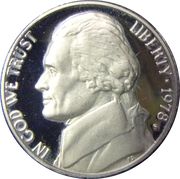 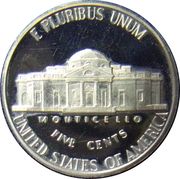 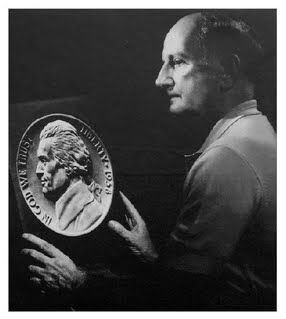 Translation: OUT OF MANY, ONE 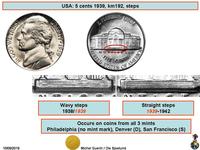 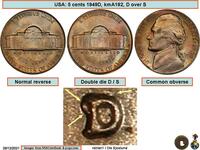 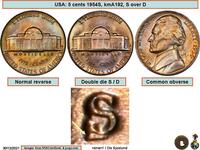 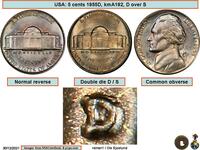 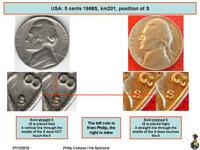 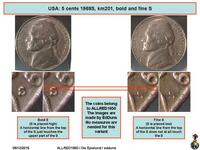 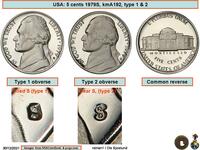 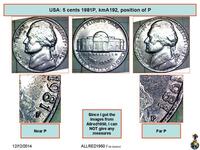 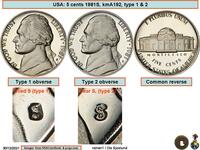 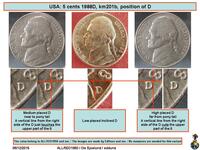 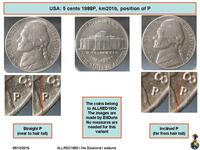 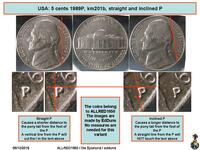 Including pre-war issues, the mintage of this coin resumed in 1946 as KM#A192.  War-time silver nickels are listed separately as KM#192a due to different metal compositions.

Coin with the "S" mintmark from 1968-1970 were made for circulation, while coins for that were only made for proof sets.

There are 1999 P and possibly other dates which exhibit DDD (Die Deterioration Doubling). These coins exhibit doubling, thickening, twisting and other deformities which results from die deterioration. Die deterioration is the result of die wear or improper heat treating (of the dies) combined with die wear.