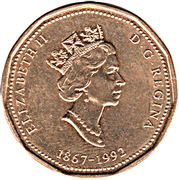 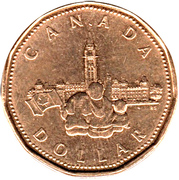 The portrait in right profile of Elizabeth II, when she was 64 years old, is surrounded with the inscription "ELIZABETH II D • G • REGINA" (Elizabeth II, Queen by the grace of God) and the dates "1867-1992" 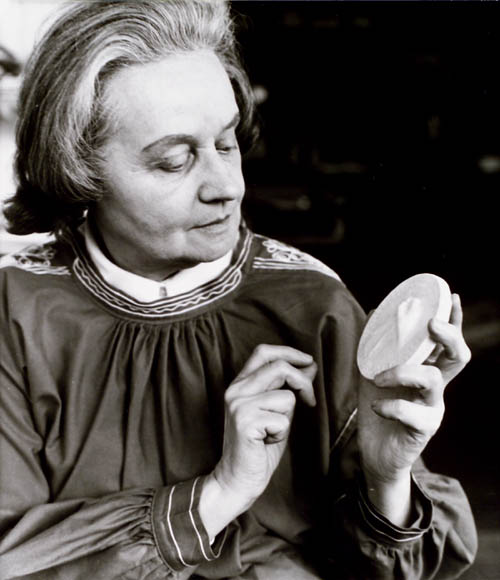 Three children, One holding a Canadian flag while another points to the Peace Tower (which reads 1:25) of the Parliament Buildings are surrounded with the inscription "CANADA" and the face value 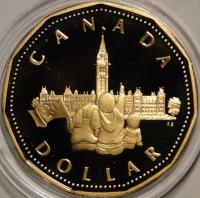 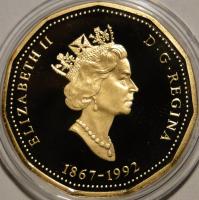