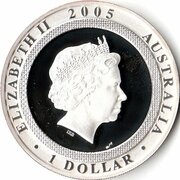 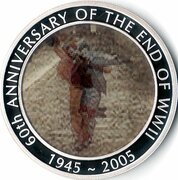 60th Anniversary of the End of World War II