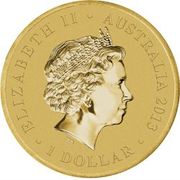 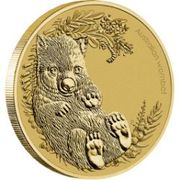 Part of a Stamp and Coin Cover.