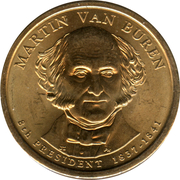 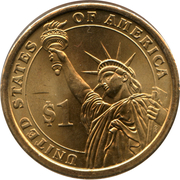 Joel Iskowitz is an illustrator and coin and postage stamp designer. He is also an active US Air Force artist.