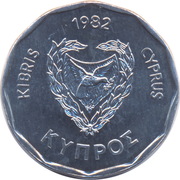 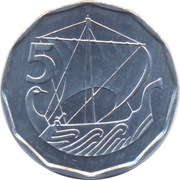 There are 2 varieties in 1982, which are easy to distinguish by script. 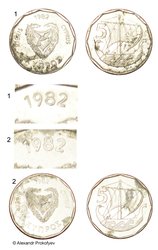