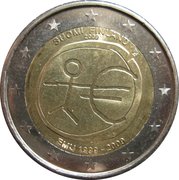 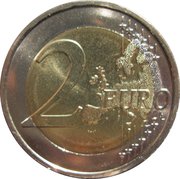 Reeded with the inscription