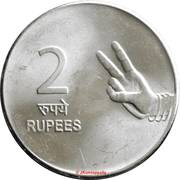 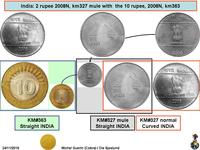 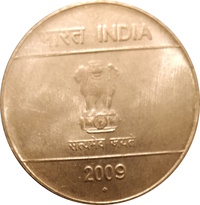 This is a combined image of the 2 coins.