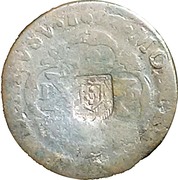 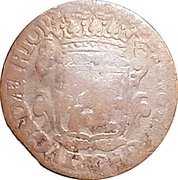 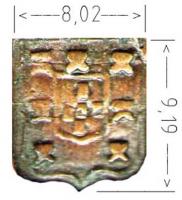 This coin was issued by law "Rio de Janeiro, Alvará 18APR1809" during the time Portugal was occupied by Napoleon Bonaparte.
The law has only been executed in Brazil.
Therefore, all this coins, including “João V” and "José I", belong only to Brazil.
Traditionally they are also considered from Angola.  However, such a coin has ever been found there.