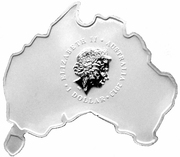 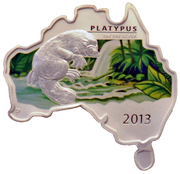 Platypus against a coloured background of a tropical waterfall and river

A member of this site wants to exchange it: claudequebec