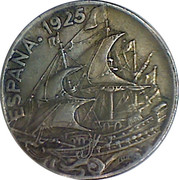 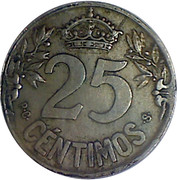 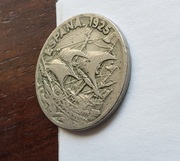 The name of this coin on Numista is "Caraba" which translates (wikipedia) to "caravel," among other things so apparently it refers to the ship on the obverse (Portuguese Prince Henry the Navigator saw to the development of the caravel which led to the Age of Exploration).