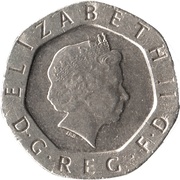 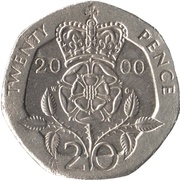 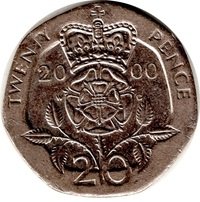 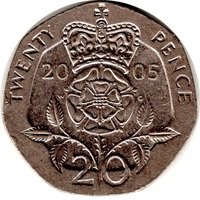 In 2008 a mule was introduced using the obverse from this coin with the Matthew Dent Royal Shield reverse.
(former Spink ref. 4630)