A portrait of HM Queen Elizabeth II mounted on her horse Winston, dressed in her uniform as Colonel-in-Chief of the Grenadier Guards and as worn by Her Majesty during the ceremony of Trooping the Colour.

Translation: Elizabeth the Second by the Grace of God Queen of all the Britains Defender of the Faith 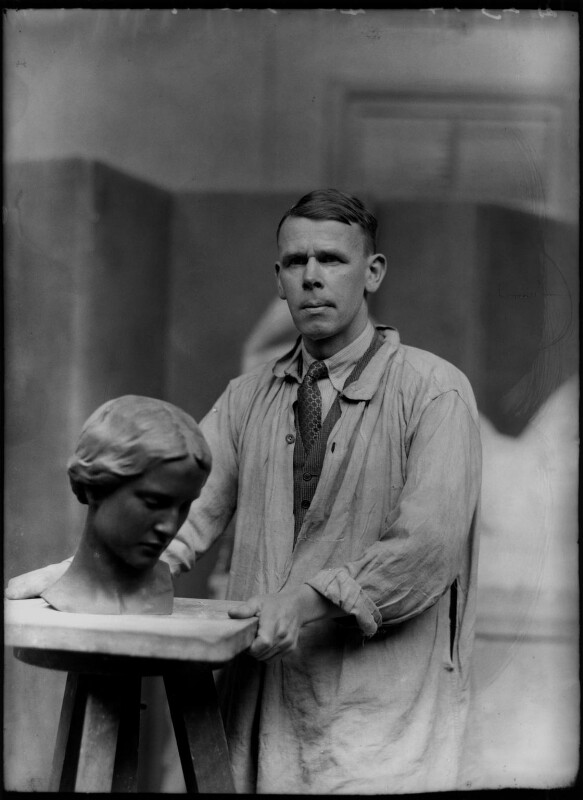 Gilbert Ledward RA, was an English sculptor. He won the British Prix de Rome for sculpture in 1913, and in World War I served in the Royal Garrison Artillery and later as a war artist.

The four quarterings of the Royal Arms each contained in a shield and arranged in saltire with, in the intervening spaces, a rose, a thistle, a sprig of shamrock and a leek; in the centre the Crown and in the base the date.

Lettering: FAITH AND TRUTH I WILL BEAR UNTO YOU +

Issued to commemorate the coronation of Queen Elizabeth II, the coin was also included in the 10-coin boxed proof set.

This coin was not included in demonetization legislation when decimalization was introduced in 1971. It has been confirmed by the Royal Mint that the coin remains legal tender, having been remonetized with a value of 25 pence.