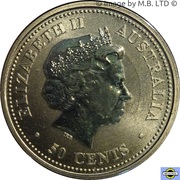 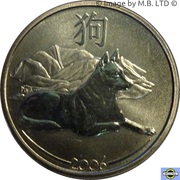 Chinese symbol for Dog
A sitting dog with hills in background

A member of this site wants to exchange it: pyros09100