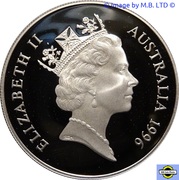 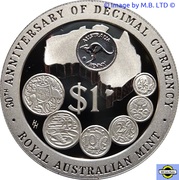 It was issued in a capsule in a plush box with a Certificate of Authenticity. 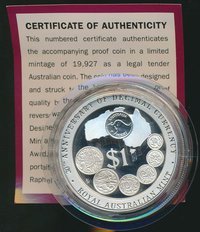