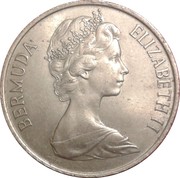 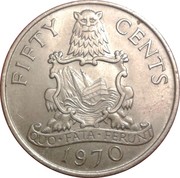 Translation:
Fifty Cents
Whither the Fates Carry (us)
1970