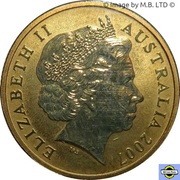 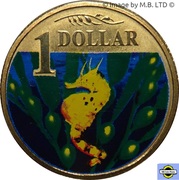 Colourised Image of a Bigbelly Sea Horse swimming amongst reeds. 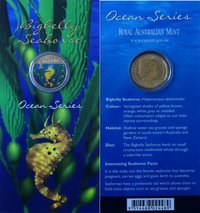