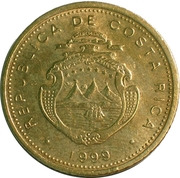 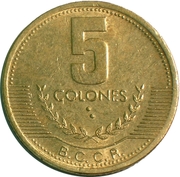 NOTE: size and space between letters varies in mintages

NOTE: size and space between letters varies in mintages