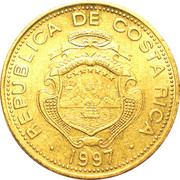 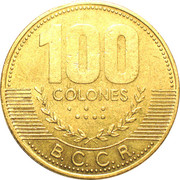 4 smooth and 4 reeded segments (13 grooves each)