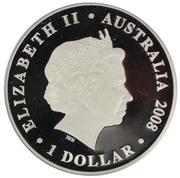 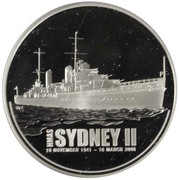 67 years since the loss of HMAS Sydney II

Three quarter view of the starboard side of HMAS Sydney II