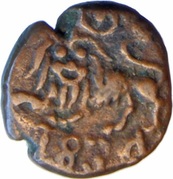 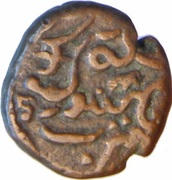 Legend in Urdu ' Krishna, zarb Mahisur'. Denomination in English to the left

A member of this site wants to exchange it: vidya

» Buy coins from the Princely state of Mysore at eBay