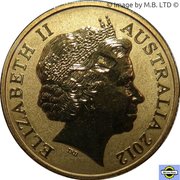 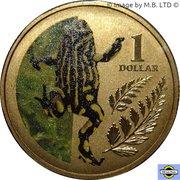 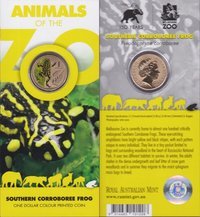 The coin was also released in a limited edition mini PNC by Australia Post.