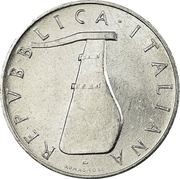 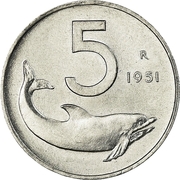 The value to the left of the date above a dolphin 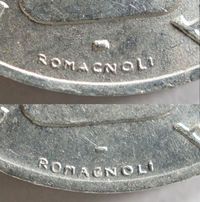 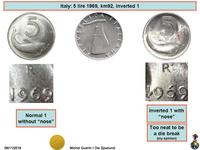