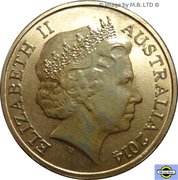 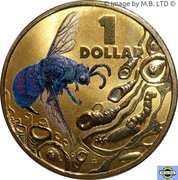 Depiction of the Cuckoo Wasp’s “life cycle” from a cross section of a “host” mud nest with a larvae attacking the “host” egg, through to the brilliantly iridescent adult Cuckoo Wasp 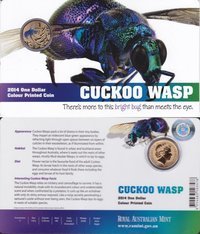