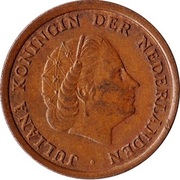 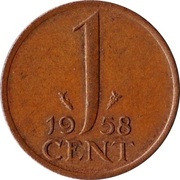 Translation: Juliana, Queen of the Netherlands

Denomination, divided date at lower sides of "1" with a fish & Caduceus on either side of the denomination 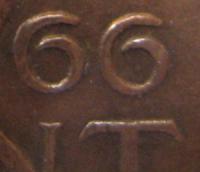 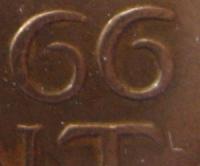 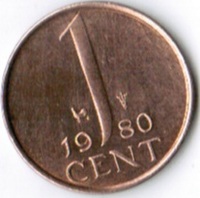 Image of caduceus: Caduceus is a traditional symbol of Hermes and features two snakes winding around a winged staff. 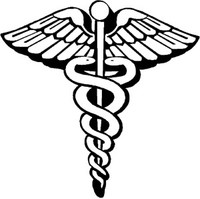