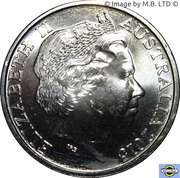 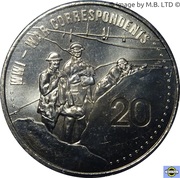 This 20 Cent Coin acknowledges the important work that War Correspondents did during WW1 reporting on the conflict.