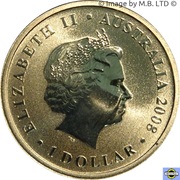 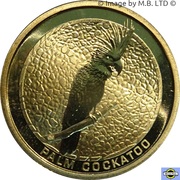 Palm Cockatoo perched on a branch 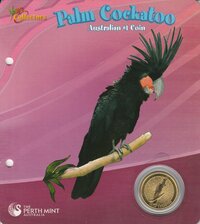 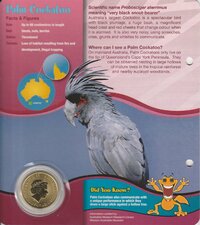 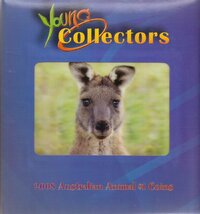 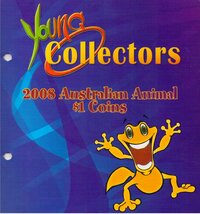 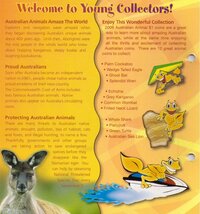 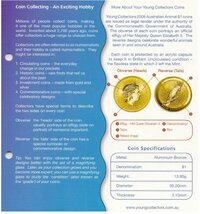