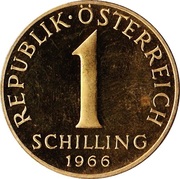 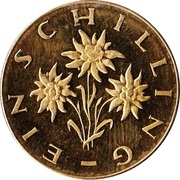 Edwin Grienauer was an Austrian sculptor and medalist. He was born and died in Vienna.

Ferdinand Maria Josef Welz (18 April 1915, Vienna - 1 June 2008, Vienna) was the director of the Master's program for medalists at the Academy of Fine Arts Vienna. He contributed to the design of several Austrian Schilling coins. 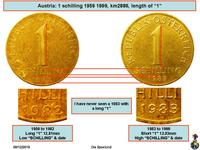 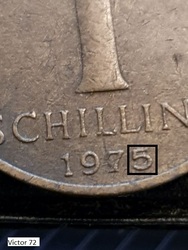 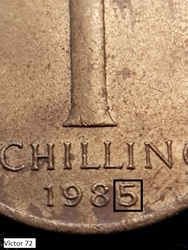