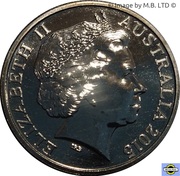 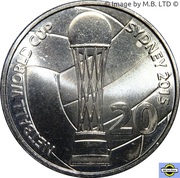 Australia Post also released the coin in a PNC (9,000 copies)

An "S" Counterstamped version of the coin was available at the actual Netball competition in the "Fanfest" area. This was the very first Counterstamped 20 cent coin released by the RAM. 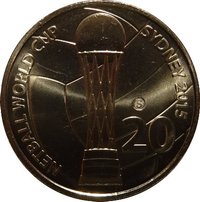