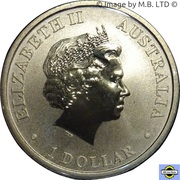 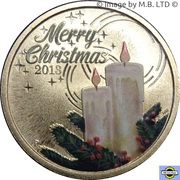 This NCLT Coin was struck by the Perth Mint but issued exclusively by Australia Post in a Postal Numismatic Cover with ‘P’ Mintmark. Australia Post Seal of Authenticity and official number on the back of the PNC.