150th anniversary of the founding of Lynchburg, Virginia. 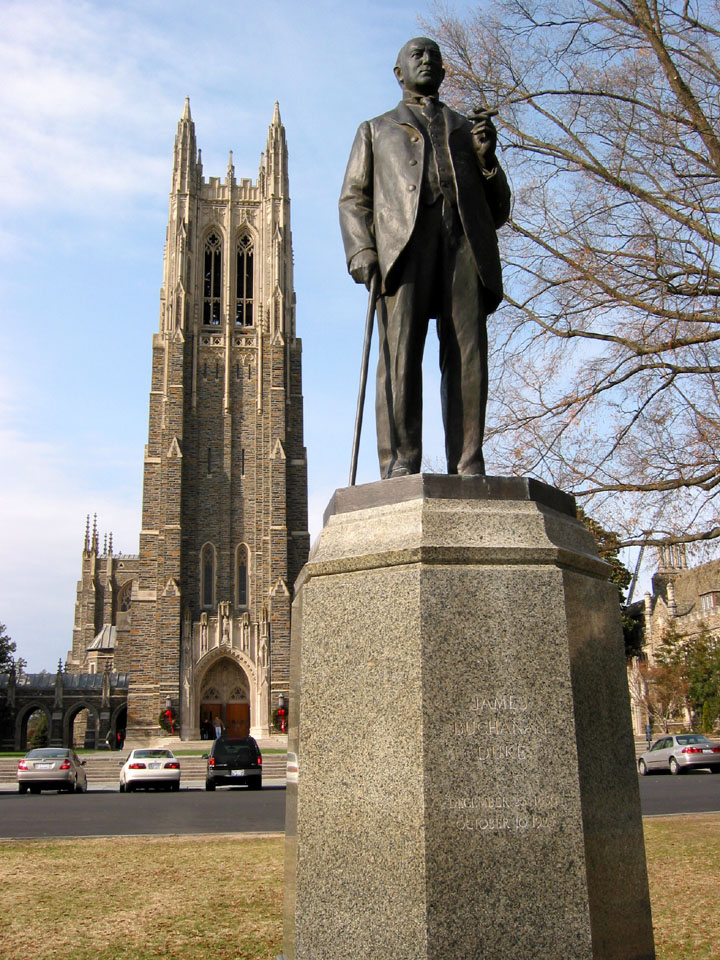 Standing Liberty on the front of the old court.

One of a few early commemorative coins to feature the likeness of a living person is the 1936 Lynchburg Sesquicentennial Half Dollar (Buy on eBay). The coins were issued to mark the 150th anniversary of the founding of Lynchburg, a city in Virginia.

The obverse of the coins depicts Virginia Senator Carter Glass. As mentioned, he was living at the time the coins were minted and issued. Other living persons to appear on commemorative coins include Governor Thomas E. Kilby on the 1921 Alabama Half Dollar and Senator Joseph T. Robinson on the 1936 Robinson-Arkansas Half Dollar.

On the reverse is a depiction of Liberty, standing before the Lynchburg courthouse. Interestingly, this is one of only two early commemoratives to feature an image of Liberty, the other being the 1926 Sesquicentennial Gold Quarter Eagle. The designs for the coin were prepared by Charles Keck, who had designed a few other previous commemorative issues.

The 1936 Lynchburg Half Dollar was authorized with a minimum mintage of 20,000 pieces and no specified maximum. The final mintage was 20,013, which includes the pieces struck for assay. Initial pricing was quite reasonable at $1 per coin through the Lynchburg Sesqui-Centennial Association. The entire mintage sold out, with relatively wide distribution. Present day collectors can find the coins readily available, even in gem grade.

A member of this site wants to exchange it: drdrew