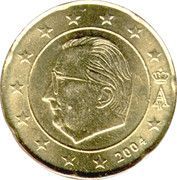 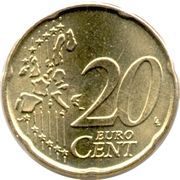 How to understand if stars are small or big for 2002: