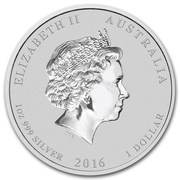 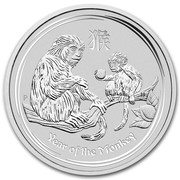 Adult and junior Monkey, Chinese character for Monkey above 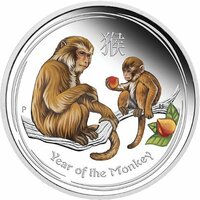 A member of this site wants to exchange it: Yakodan