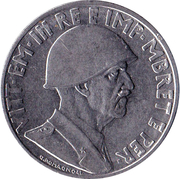 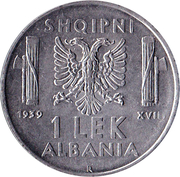 All known coins 1939 were struck with year XVIII, which on some specimens looks like XVII.