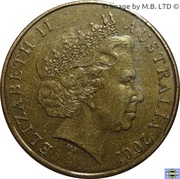 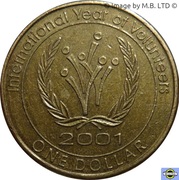 In 2011 a 20 cent coin was issued with a similar logo to celebrate the 10th Anniversary of this event, see link below.