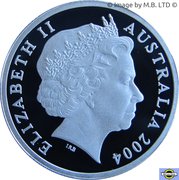 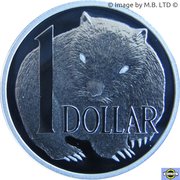 The design of this coin is one that was trialed on a pattern coin that was proposed for the Australian Dollar coin but was not used in favour of the famous iconic MOR (Mob of Roos), "Five Bounding Kangaroos" design. 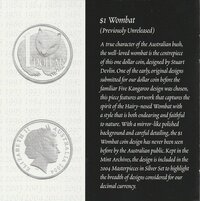 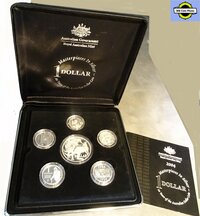