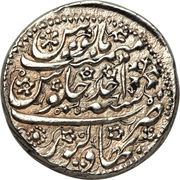 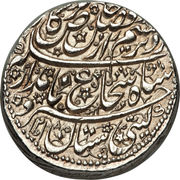 Shah Shuja' al-Mulk took the throne after ousting his own brother as emir and, in a twist of fate, was ousted by that same brother some six years later. In 1839, with the help of the British, he would again take the throne only to be assassinated several years later by Shuja ud-Daula.