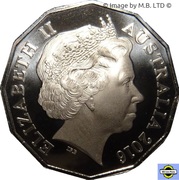 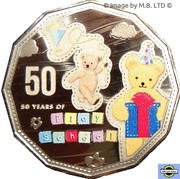 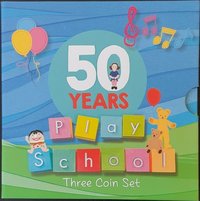 This particular coin features Big & Little Ted, The others feature Jemima & Humpty, the now famous Play School toys. These coins will spark happy memories across generations. As a much-loved part of the fabric of Australian culture, the anniversary of this television show is sure to be celebrated by fans young and old.