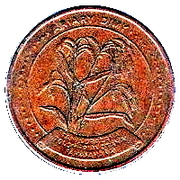 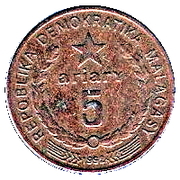 Star above value within 3/4 wreath

Members from this site want to exchange this coin: grumz, djbroth, bertie, SteveV