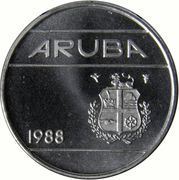 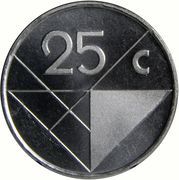 Triangular geometric shapes below the denomination 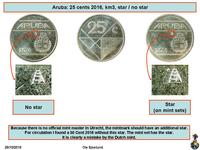