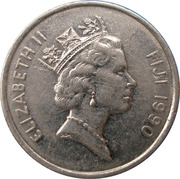 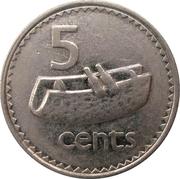 Two main types are known.
Obverse
Die 1 - high relief.
Die 2 - low relief.
It is easy to distinguish them by the hair of the Queen and distance of the crown from legend. 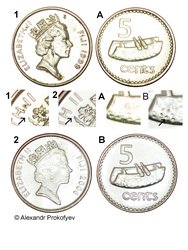