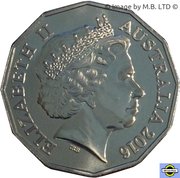 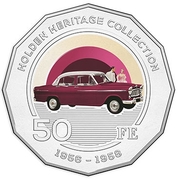 Holden’s FE was bigger, roomier and heavier than its FJ predecessor. A curved windscreen and large rear window improved visibility while reversing lights, windscreen washers and demisters were optional accessories. Holden’s first station wagon was introduced together with six other FE variants featuring various levels of equipment and interior trim.