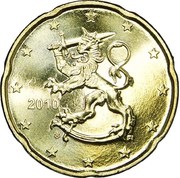 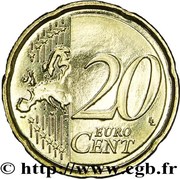 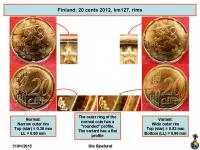 In 2010, mintmark changed and moved to the right of the coin (next to the hindleg).