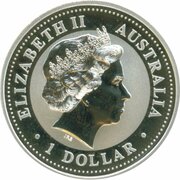 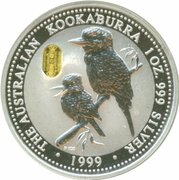 Released at Tokyo Coin Fair May 1999