Puerto Rico was a Spanish colony, and never had its own minthouse. Puerto Rico Island is the smallest island of the Greater Antilles, and is part of the archipelago of the same name, which includes several islands and cays, including Vieques, Mona and Culebra islands. Official languages are Spanish and English, predominating Spanish. It was discovered by Columbus on his second trip, who naming it San Juan Bautista. Later Puerto Rico was named the city that became Island’s capital. With time, names were switched and island is Puerto Rico while capital city is San Juan. On discovery time, it was inhabited by Tainos tribe. After discovery, Puerto Rico was colonized, and in spite of being contested by British, Dutch and French, remained as a Spanish possession till end of 19th century, when Spain conceded autonomy. Very short after, the U.S.A. started war against Spain, and as results of Paris Treaty, on 1899, Puerto Rico was assigned to the U.S.A., together with Philippines and Cuba. On 1900 was created a civilian government, and from 1917 Puerto Ricans became U.S. citizens. From that date, several political modifications converted the country to a “Free associate State”. In Colonial times, Spanish and Latin-American coins were used, and coins were countermarked (Fleur-de-lys mark - 1884-1894) to be used in the island. On 1895 and 1896, after several requests to Spanish government, a serie of 5 coins with face values of 5, 10, 20 and 40 Cents and 1 Peso was minted for Puerto Rico, at Spanish minthouse. Additionally, at Vieques Island (aka Crabs Island), were used coins from Danish West Indies, and on 1858, coins were countermarked (12 rays sun mark, with variants on rays quantity). Puerto Rican coins, except the 5 cents, show the bust of child king Alphonse XIII on obverse, and Spanish arms with Hercules Pillars on reverse, similar to other Latin-American coins of that time. 5 Cents does not show king’s bust, but only face value on obverse.
Wikidata: Q1183 Read more 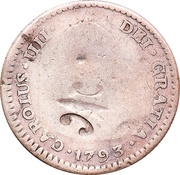 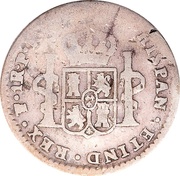 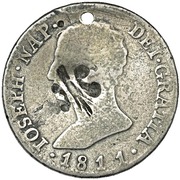 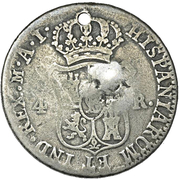 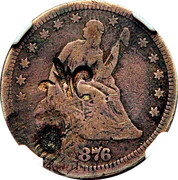 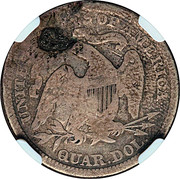 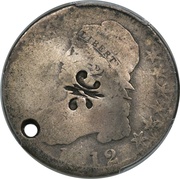 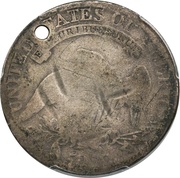 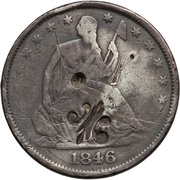 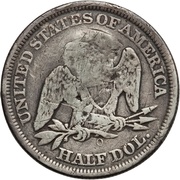 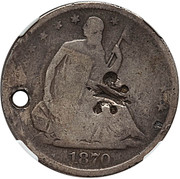 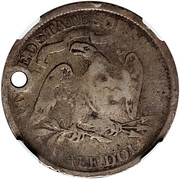 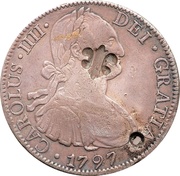 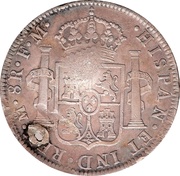 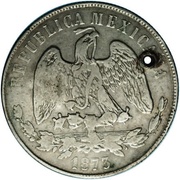 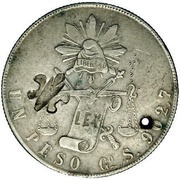 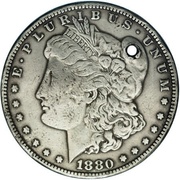 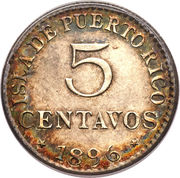 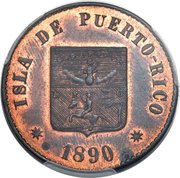 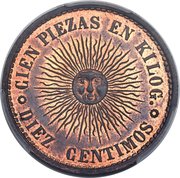 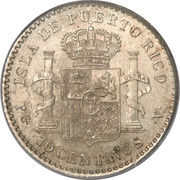 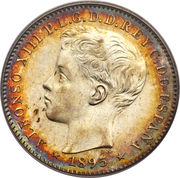 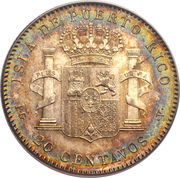 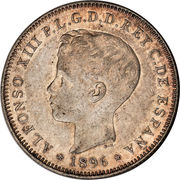 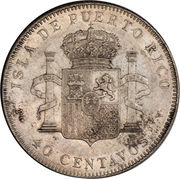 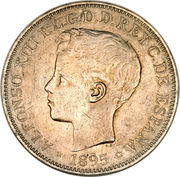 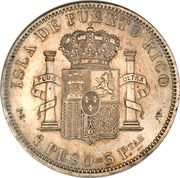