Sweden Livonia existed from 1621, when Sweden took over Livonia's largest city, Riga. Later, in 1629, Sweden managed to take over the rest of Livonia. Unlike Swedish Estonia, Sweden applied the uniformity policy to Swedish Livonia, causing Livonia to adapt many of Sweden's own laws. Riga ended up being the second largest city in the Swedish Empire, and with a lot of the Baltic coastline under Swedish control, Livonia was able to thrive. Even so, starting in 1704, Russia began invading parts of the Swedish Baltics, successfully taking Livonia over in 1710. It was only in 1721 when Sweden officially ceded Livonia's area to Russia.
Wikidata: Q739032 Read more 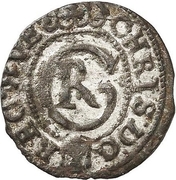 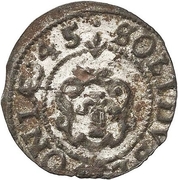 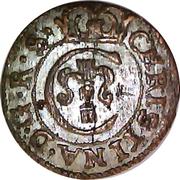 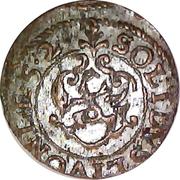 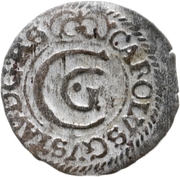 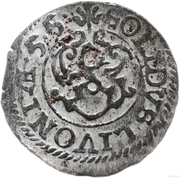 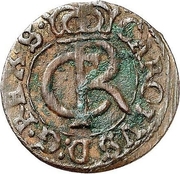 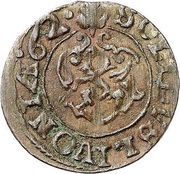 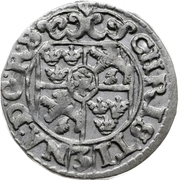 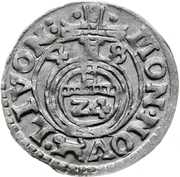 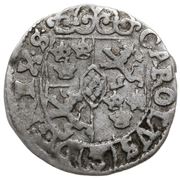 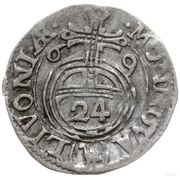 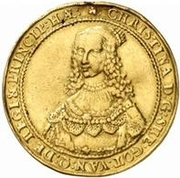 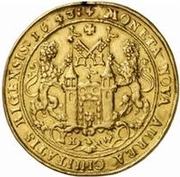